Apelles and the Birth of Illusionism by Alan Carroll

Apelles and the Birth of Illusionism: Ancient lessons in painting spatial depth

[This article appears in an edited form in Lessons in Classical Painting, by Juliette Aristides.] 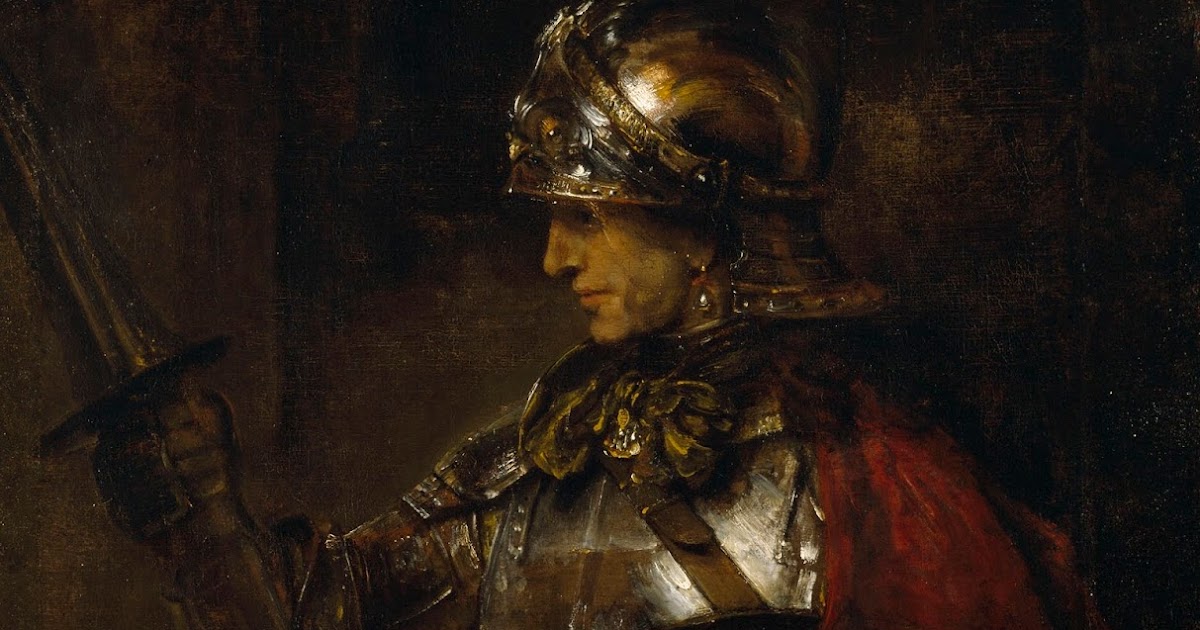 Apelles and the Birth of Illusionism: Ancient lessons in painting spatial depth

"During the early Middle Ages surfaces were not simply painted. That is, if painters wanted to create the look of gold they didn’t just create a painted facsimile, they applied real gold to the surface. They reasoned; why bother imitating one material with another? In the 14th century, for example, Cennino Cennini recommended that if you wanted to paint wool you should scuff up the surface of your panel with a wooden block so that it would feel wooly. Artists were not interested in using paint as a tool to produce the mimetic illusion of gold the way Rembrandt did years later.

With the advent of Humanism, artists of the late Middle Ages such as Rembrandt ignored their immediate predecessors and began looking instead to the time of the ancient Greeks for inspiration. They viewed it as a time when nature itself was a guiding principle, and believed that what Proclus had said two thousand years earlier was still true: “Space is nothing other than the finest light.” Painters felt that if they could relearn how to capture the elusive effects of light, they too could command space.

Rembrandt’s stunning 1665 portrait of Alexander the Great, Man in Armor [Fig. 1], may seem relatively modern to our eyes but it employs techniques that had been invented in ancient Greece some two thousand years previously by a painter called Apelles. During Apelles’ own lifetime, his fame and reputation were unrivaled, and he soon became the favorite portraitist of Alexander the Great. So it is fitting, then, that when Rembrandt paid deferential homage to Apelles’ ancient techniques, he chose as his subject the same man; the 22 year-old Macedonian conqueror of half the globe." -Alan Carroll