The Golden Ratio: Is It Myth or Math? (It's OK to be Smart)

The golden ratio. Some say it’s the most mythical number in the universe. Others say it underlies everything from nature’s patterns to beauty in art and design. But, like, what is it? And does the myth of the golden ratio hold up to its mathematical reality? Let’s find out… 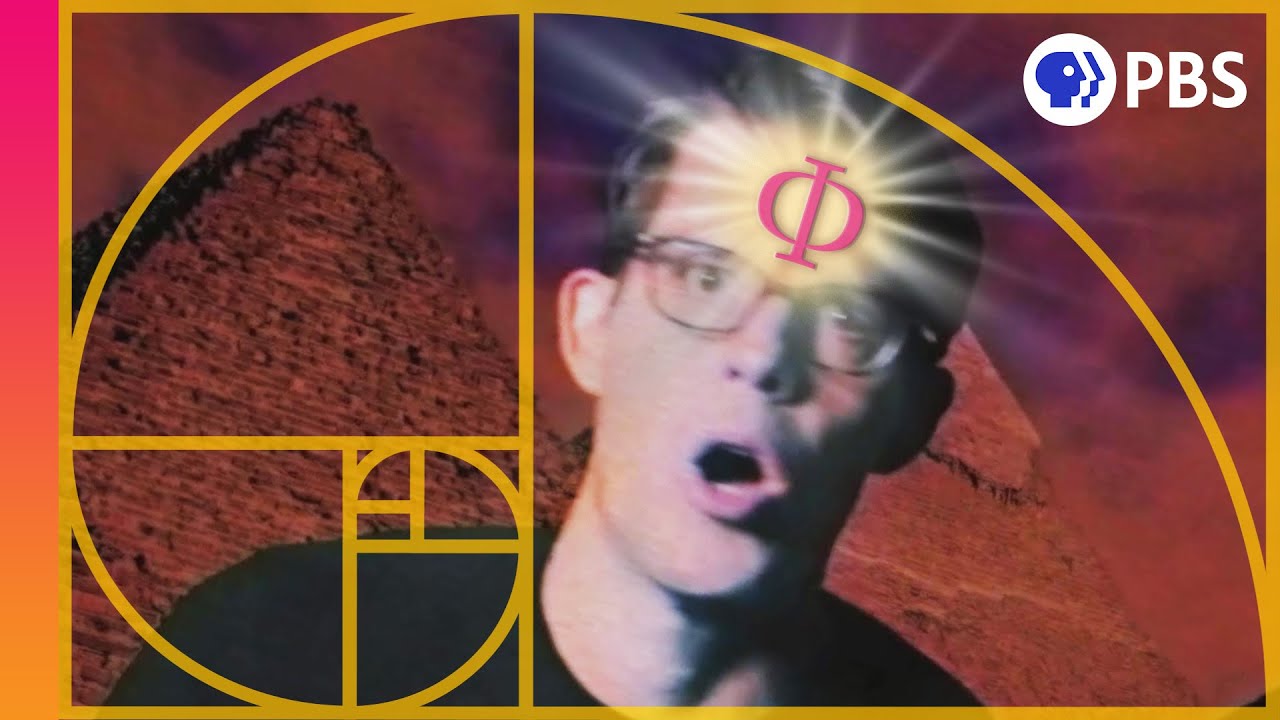 The Golden Ratio: Is It Myth or Math? - References

It’s Okay to be Smart is created by Joe Hanson, Ph.D. who is a curious group of atoms in a very curious universe. Join me as I explore curiosity and illuminate the science behind… well, everything.

Have ideas or questions? Find me on Twitter: @okaytobesmart or @DrJoeHanson

That was so good, thanks for that. Also goes to show the emotion and delivery of a subject (unless your fully invested already) carries so much more wait than the facts when getting information accross to people.