I was looking into doing time lapse videos of paintings and came across this useful article that mentions an app called ‘Lapse It’. I gave it a go just recording myself pottering round in the studio. The app is simple to use and you can download it for apple and android phones. Free with slightly reduced functions which I used fine or a bit more for full version. 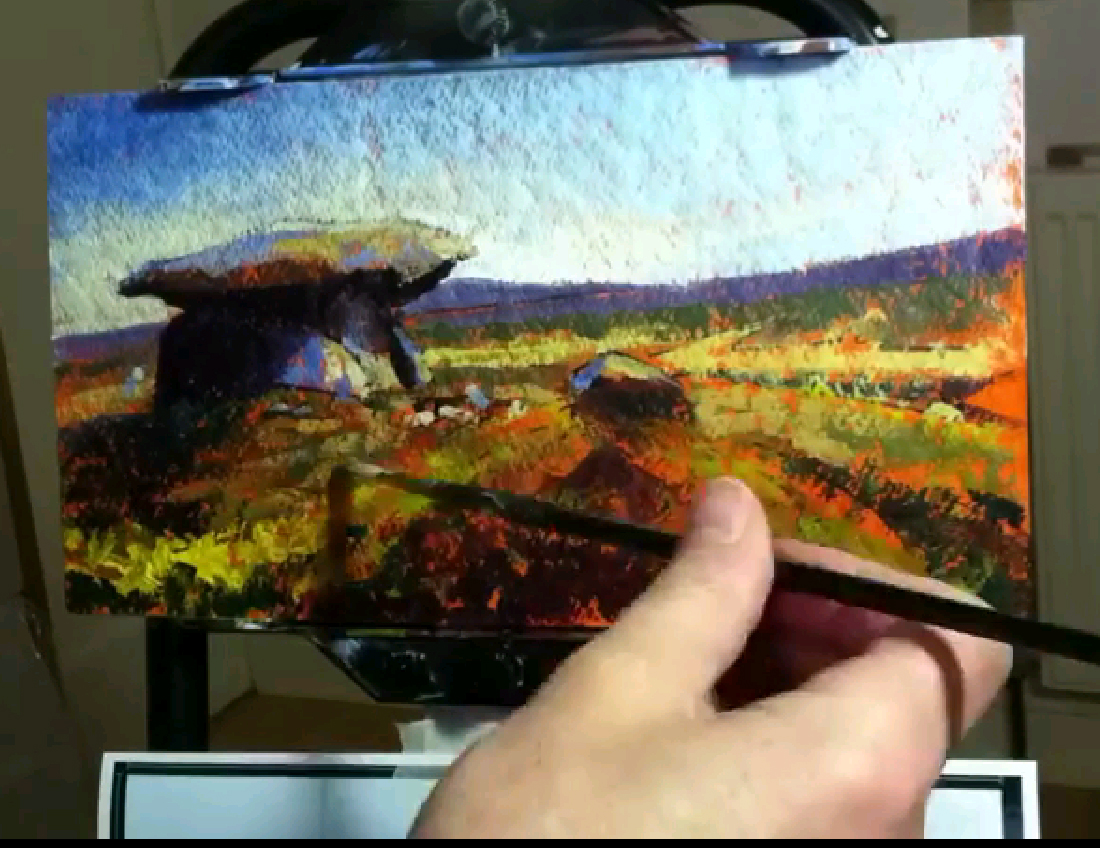 Time Lapse Tips For Artists by Ade Turner. Painters often document their work in a sequence of photos. Time lapse photography is just an extension of this.

Awesome. Thanks! And a fellow lefty!!!

Me too! Should we have a special section just for lefty’s?

Lol. Sounds good to me.

Good stuff. I’m also experimenting with some time lapse videos - there is a setting on the iPhone camera to generate a time lapse video (oddly enough called Time Lapse), which has a pretty neat adaptive algorithm that seems to always generate a 20-40 second video regardless of the recording time of the original. Works pretty well, but I wish I could turn off auto-focus and auto-white balance adjustment.

Ah cool. Didn’t know that as don’t have an iPhone mines android. This one simple enough with the focus although only look at this after

Thanks John, I’ll take a look. I’m also researching a decent webcam to do this work, and I’m looking at spend about $100 for it. I’ll circle back once I’ve made a decision.

There may be a timelapse category all of its own at this rate if we all start recording pieces. Or perhaps upload the to WIPs category. I look forward to seeing what people produce.

I think a speed painting gallery would be kinda cool. I know there’s a lot of possibilities in doing that kind of video. Here’s a little one I did last month: https://youtu.be/KCwNdoUW8Qk

Jeff that is an awesome video. If you guys like I will add a “time-lapse” category under tutorials. Jeff you would like to share this video there?

I added it so you guys can feel free to start populating if you like!

Sounds good to me similar to WIPs people get an insight into people’s process and technique. In fast bite size chunks.

That is the option I use and it works pretty well…except for the auto stuff. They will probably address that in the next toy!

While we are all on the video page, There is neat tripod, iphone holder, and remote bluetooth gadget that you can get, if you all don’t have one. It is put out by RIF6 that can mount flexibly on an easel or stand so you can get cloe timelapse. I used to use a tripod and was painting over the setup!!! Bad to do lol. 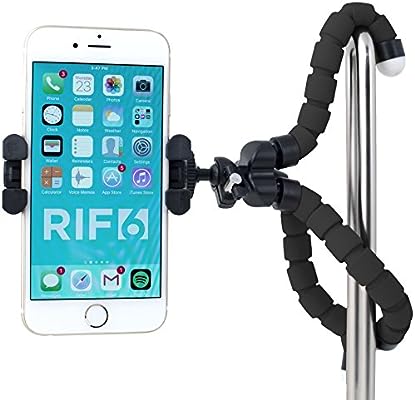