A New Study Looks at the Logic Behind Colors 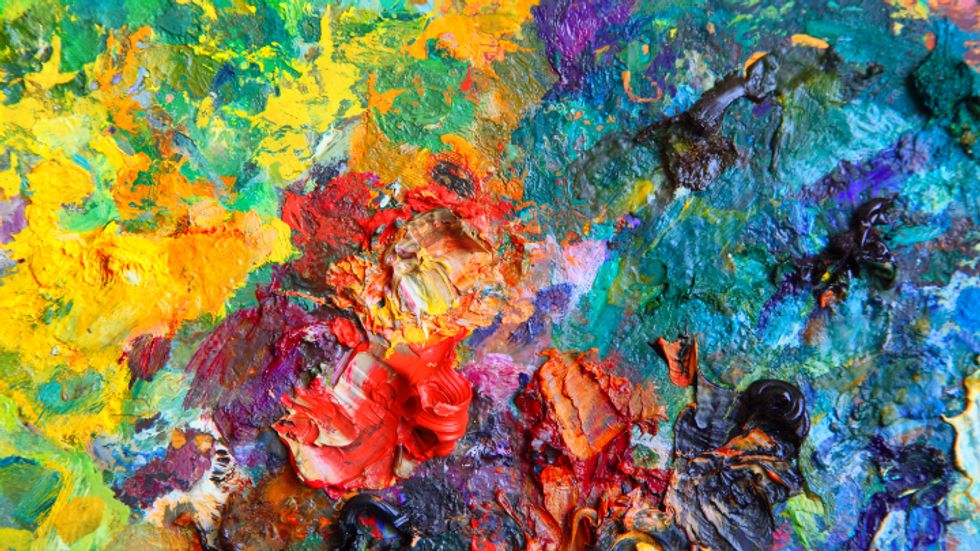 A New Study Looks at the Logic Behind Colors

A new study examines how and why the world’s cultures identify and name colors.

“If you met someone from a few hundred years ago and started rattling off the names of colors you saw around you, odds are he or she would be baffled. Some of these would be colors the other person had never heard of. It’s not that the hues have appeared only recently — it’s just that they hadn’t been named, and thus lacked an identity. A study has just been published in Proceedings of the National Academy of Science that offers fresh insights into how cultures around the world perceive and name colors. It turns out there are patterns that may universally apply, and it turns out we have a lot more colors now than we ever had before thanks to industrialization.” -by Robby Berman (Big Think)