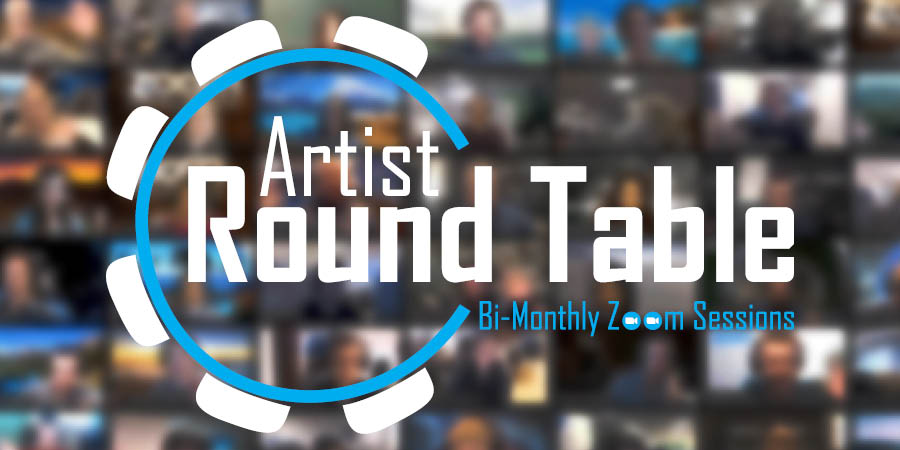 Greetings, you are receiving this newsletter because you are registered for our Artist Round Table Bi-Monthly Zoom Sessions. We will be sending a follow-up newsletter like this after each session to highlight the key points that were discussed. Happy New Year!
We hope you make the most of 2021!

The main topic for this week was appropriation, plagiarism, and fair use. More specifically, what happens when two artists put forward highly “similar” works? Where is the line between fair use and appropriation? Take for example something this specific:
Here is a 2011 work from artist Ramon Gutierrez and another from artist Alexandros Hairetakis painted in 2013.

The similarities are uncanny—even more so when digitally layered:

Or how about two artists sharing extremely similar stylistic traits:
Is this a matter of influence, inspiration, or something closer to plagiarism?

WHAT IS COPYRIGHT & PLAGIARISM?
Copyright is a form of legal protection prohibiting others from copying one’s creative work without permission. A copyright is a property right. Copyright law grants the creator of an original work exclusive rights for its use and distribution.
Plagiarism is an ethical violation resulting from failure to cite sources and engaging in the act of passing someone else’s work or ideas off as one’s own. This applies even if you have only copied a part, rather than the whole, of another’s work.
Many resources exist online to become better informed with the law and general protocol on these matters:
https://www.copyright.gov/
https://www.artsy.net/article/artsy-editorial-art-copyright-explained
[Copyright Issues for Artists - Bellevue Fine Art Reproduction -Bellevue Fine Art Reproduction –]
As always, it is important to contact a legal professional for the best advice should you find yourself navigating these waters.

In addition to some of our members that have or are currently dealing with matters like these—Anthony brought up a very similar situation between two skilled and celebrated contemporaries–Sharon Moody and K. Henderson. Following our session, Anthony reached out to Sharon to ask her about the event. Here’s what she had to say (edited and shared with our group for educational purposes with her permission):
“I had an issue with another artist a few years ago that was very similar to what Natalie (love her work!) apparently experienced. I was gobsmacked to see my work very closely copied by K. Henderson and posted on Facebook. She is otherwise a terrific painter. She had friended me on Facebook so had access to all the work I shared as well as my gallery’s and my own websites. I was stunned that she copied my work, posted it on Facebook, and said something along the lines of “a piece for my upcoming show…”
“…I am quite shy and avoid confrontation, but felt that if I said nothing, she would continue and perhaps even do a complete series copying my work. I wanted her to stop. So, I posted her piece with something along the lines of “WTF?” and a pretty long thread ensued. Two art dealers and numerous artists commented and defended me and criticized her. Her dealer for her upcoming show then emailed me and asked me to “friend” her on Facebook so that she could defend herself in the thread. (Henderson by this point had implied that the dealer had asked for the work.) So I did and allowed her to comment. The dealer then wrote in the thread that she had not commissioned or asked for the piece. Henderson herself apologized. I let it drop. But the dealer (a young woman probably 30 years younger than I am) emailed again and disrespectfully scolded me for using social media to address the issue.
Furiously I wrote her back and told her that Henderson had used social media to see my work and again to promote her copies of my work and used social media to announce that the work would soon be on display in her gallery so I would ■■■■ well use social media to make my own comment. Coincidentally, her gallery was right next door to a gallery that represents me on the west coast, Scott Richards Contemporary. Scott actually walked over to her gallery for a chat and she was defensive and said she had “never heard of Sharon Moody” as if that meant beans. I guess if you are obscure you can be ripped off? I finally had to screenshot K. Henderson’s website or blog, I forget which, which featured the painting with an announcement of the upcoming show, and email the screenshot to her. Didn’t hear back after that. Among other things, said dealer seemed to feel she could bully me because I am an artist. I am too old for that ■■■■. I almost forgot - the dealer also [asked] me if I [w]ould remove my post and the thread. As if. Henderson’s final posted comment was that she had just done the work as a learning exercise and it was never going to be exhibited or sold. The whole thing left an unpleasant taste in my mouth, largely due to the lies told to cover her ass. Another difficult issue for me was that my current work does in fact appropriate copyrighted printed magazines, which I believe is fair use and a valid artistic expression, yet I am aware that some do not agree. It is a different issue, but I worried that some would balk at the copyist objecting to being copied.”
Final thought: …if someone has spent years perfecting a recognizable approach to composition and execution (such as yourself, or Natalie) it is noticeable at a glance that similar work is an unethical copy. As Justice Stewart said about obscenity, “I know it when I see it.”

I would like to thank our colleague Sharon for sharing this story, her insights as well as her personal feelings on the matter. I am very grateful for such openness as it can teach us all about any potential navigation of these issues should they appear on our path. 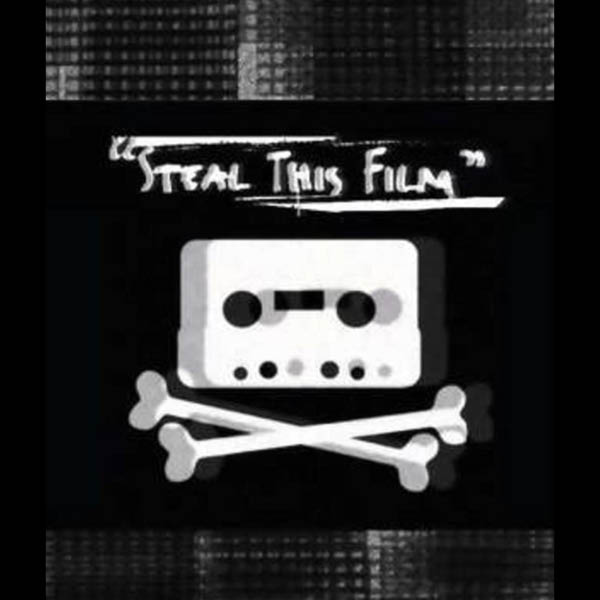 Steal This Film documentary, documenting the movement against intellectual property produced by The League of Noble Peers and released via the BitTorrent peer-to-peer protocol. To watch the film please follow the LINK. 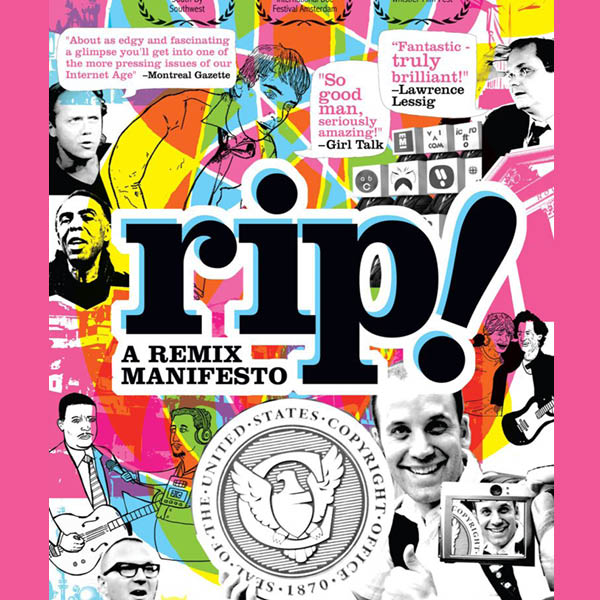 A documentary that examines copyright issues in the information age. To view the documentary, please follow the LINK.

For Smartermarx members revisit a post from 2018 by Anthony for more information on this week’s topic.

Since you guys were so passionate about this week’s topic, and no one mentioned any recently completed or sold work, I have decided to put together a small gallery of artists whose works are “similar”. Who coped who–that is the question?
If you do have a recently completed or sold work, and the topic did not come up during the session, you can always send it to me directly to be featured in the follow-up newsletter. Anya at aaaw.anyadrs@gmail.com 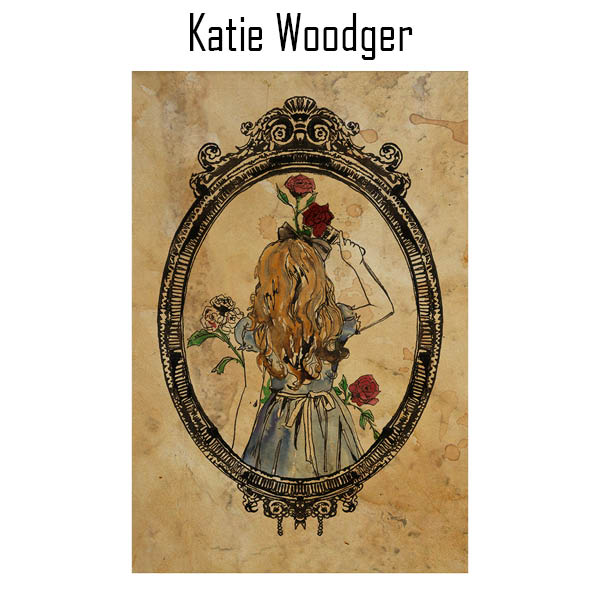 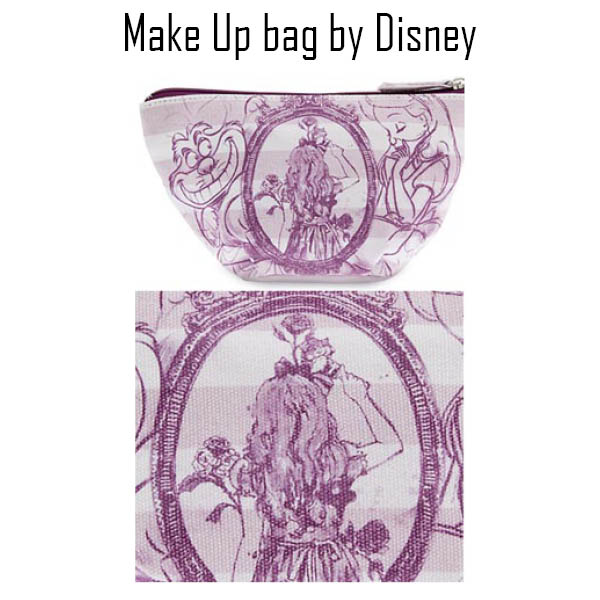 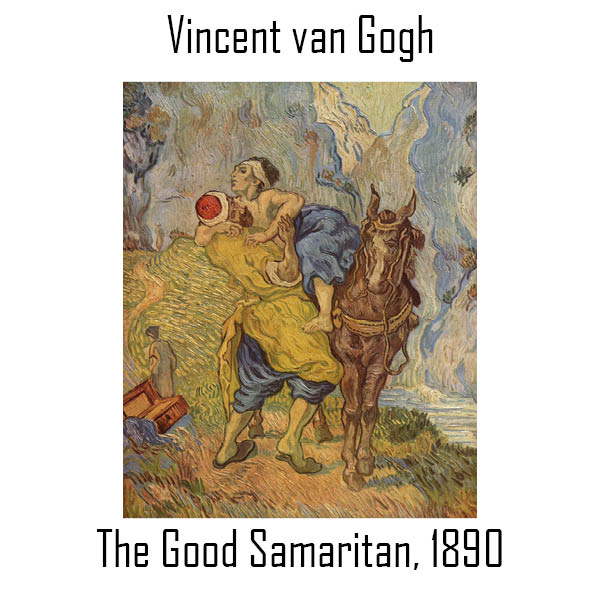 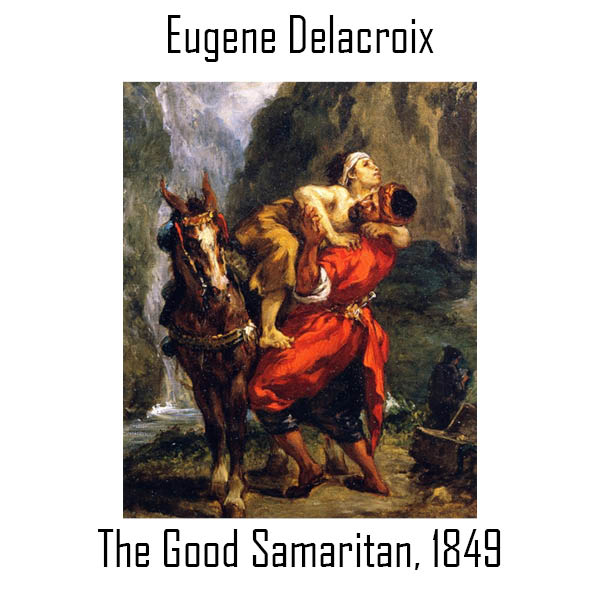 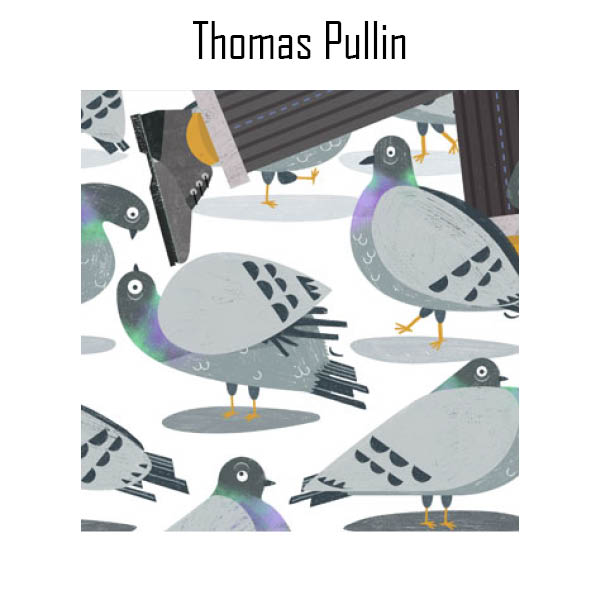 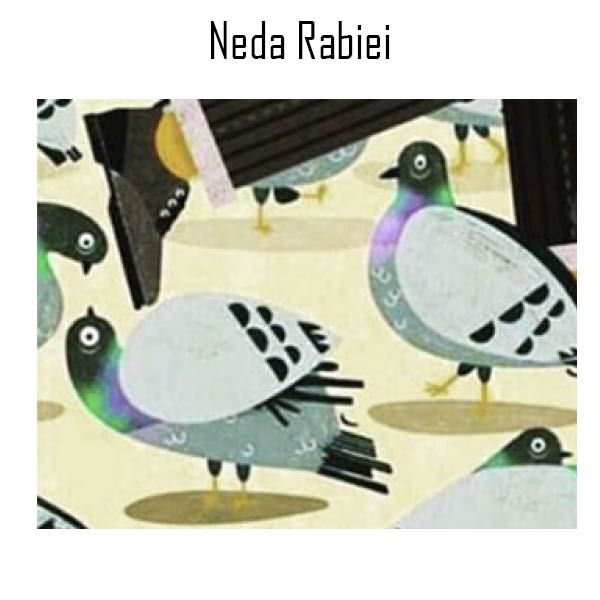 In between our bi-weekly Artist Round Table Sessions feel free to come and join the discussions on Smartermarx.